In the beginning there was Susie, a creative soul with a technical mind and a love for music and dancing. Then there was the analog UK House & Garage vinyl days of Lady DJ Essence which evolved during a decade of living in London where she began playing on many of the original pirate radio stations in the 90's. This later progressed to a digital media education in 2002 and hence she became the artist DJitalEssence until August 2015 when it felt right for an evolutionary alias change to ONLY ESSENCE.

She is an artist who works from the heart with passion and determination. 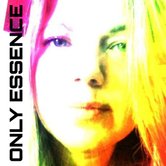 Lady DJ Essence left London in 2002 and returned home to Scotland where a new chapter began. She decided to further her education and progressed through an HND Multimedia with Web Design (Merited) and continued to a BSc in Audio Technology with Multimedia bringing her skills into the digital domain. Lastly in 2011 she studied a Masters in Music Innovation & Entrepreneurship.

During this formal education path she began experimenting and self learning music production. This was a creative outlet and healing space. A deep emotional inner journey ensued at this stage in her life, music was the place she had to go to express and process her feelings. It was always that friend she found some comfort in, it understood, it gave her an escape and some strength as it always had going right back to childhood bullying experiences at school.

Following a short business start up course in 2009, Essence began to build her vision for the Vital Grooves Label initially as a platform for her own music and multimedia creativity. Towards the end of 2011 Essence worked hard to polish up her back catalog of tracks and uploaded them to Bandcamp as demo's and examples of her work.

2012 she set up Vital Grooves Label for distribution to online stores and has been churning out new tracks since. The Label was her baby, a dream fuelled by passion and determination, utilising learnt skills, creativity and whatever she had to hand.

During this artistic and holistic period of growth, Essence fought hard to challenge her mind, body and soul to feel better and pursue happiness she was struggling to find. She began running with Race for Life 5K in 2008 and continued every year with longer 10K's and then half marathon distances until in 2012 she ran her first full marathon in Edinburgh. 2013 she hit The Great Scottish Run Half Marathon in under 2 hours for the first time.  In 2014 due to ill health she couldn't  do much running, even walking was painful but thankfully in 2015  after a battle things began to improve enough to get moving again. She managed to get back in the game for annual GSR Half Marathons and her 2nd full Marathon challenge in Edinburgh May 2017. She continues to find running a great source of balance and strength. She also enjoys cycling, swimming and rollerskating.

In 2016 she began hillwalking with groups venturing out of the hermit studio life existence she had been living. It wasn't long before she was roped into doing her first Munro "bagging" expedition, so she literally ended 2016 on a high at over 3000ft and began 2017 much the same way bagging Munro No.4. on Ben Lomond on 2nd January.  By then end of 2017 24 Munro's were in the bag as well as an album of tracks inspired by these trips! Still yet to be released.

2018/19 became a change of focus with a pause on music to other areas of life and work but 2020 should see more finished releases and collorations with remix projects in a new phase of output.

Only Essence's productions are a fusion of all sorts of influences and tangents from the roots of house music with glimmers of 80's retro-ness, dub, UKG, broken beats, deepness, soulfulness, electronica, electro, acid, jazz, funk, rave etc. She expresses herself with the instrument she has available to her, the computer, along with a bunch of samples, music software packages, VST's, pluggins, a midi keyboard and a mic.

As a completely self producing female artist, Essence had to wear many hats to publish, promote and maintain the progression of Vital Grooves Label. There was no machine working behind her, she was the machine that output EVERYTHING connected to her and the Vital Grooves brand.

...her journey continues...an artist with a dream working independently from a node somewhere on this matrix... 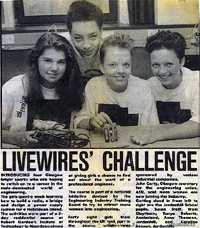 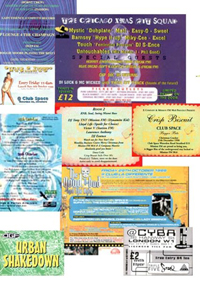 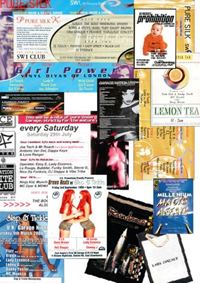 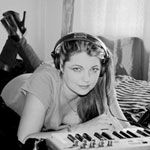 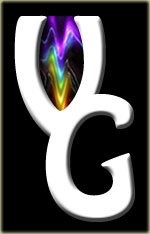 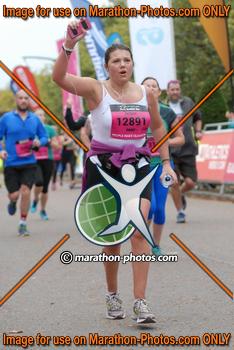 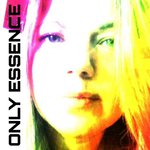